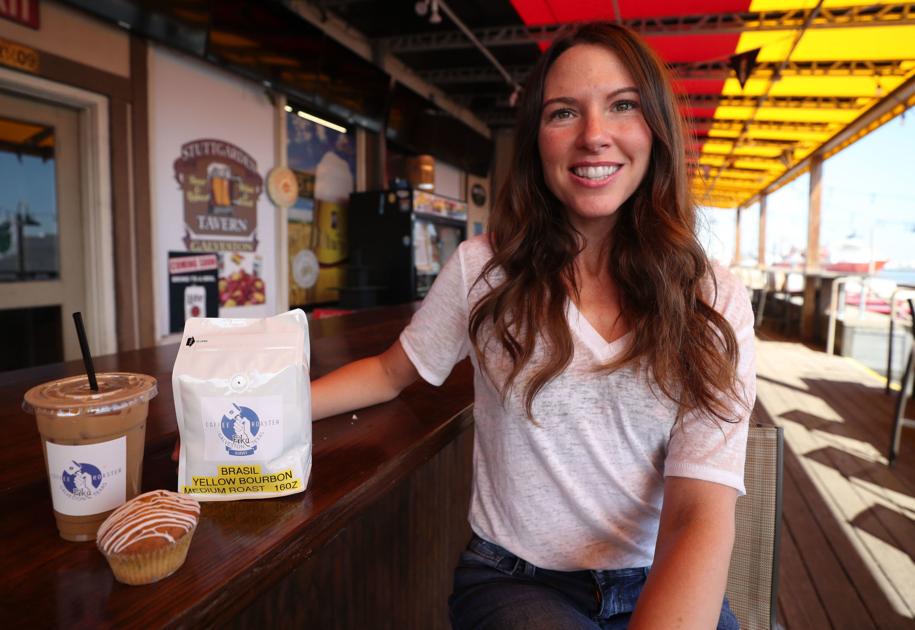 Retail detail: Friendswood attorney and developer Jerome Karam has high-profile projects around the county, but none in League City — until now.

First, Karam has acquired 4 acres in League City’s Victory Lakes development with plans to develop two retail centers, each 19,000 square feet, he said. The land he acquired is between Lowe’s Home Improvement, 1655 W. FM 646 and and Victory Lakes Intermediate School, 2880 W. Walker St. The development also will include two pad sites in front of the retail centers, he said. Karam has applied with the city for permits.

Pray tell: Elsewhere in League City, the building formerly housing League City United Methodist Church, 1411 W. Main St., is under contract to Karam. Karam is considering transforming the property, which has classrooms, a basketball court and full kitchen, into a school, he said.

Karam is expected to close on the property in June. Eric Tucker of Joe Tramonte Realty is representing Karam. David Bridgwater of the same agency is the listing agent. League City United Methodist Church in 2017 moved to a new property at 1601 W. League City Parkway. Stay tuned.

Sunnier days: As Karam pursues new developments, he’s completing other high-profile projects. Hurricane Harvey in 2017, along with unusually rainy weather, caused delays, but crews are on schedule by May 5 to complete the work on 47 residential lots for a gated community in Dickinson, Karam said. The development, at the corner of Country Club Drive and FM 517, is on property that was previously home to Dickinson Country Club.

The development will revive what has been a long languishing property.

Karam bought the property from John Hill in 2016. The country club already was struggling when Dickinson Leisure Industries DLI, of which Hill was a principal, acquired the property in 2000 with plans for  developing an RV resort and driving range.

Those plans changed after the city zoned the property residential, making a
golf course a nonconforming use.

Mall makeover: Meanwhile, Karam made good on his promise to redevelop the empty shell of department store JC Penney at Mall of the Mainland, 10000 Emmett Lowry Expressway in Texas City. He’s planning a Monday grand-opening and ribbon-cutting ceremony for Right Move Storage and PostNet, which now occupy the 83,000-square-foot former department
store building.

Right Move Storage, is a climate-control self-storage facility, while PostNet, of which Karam is a franchise owner, offers printing, shipping and design
services. Karam and an out-of-state partner acquired the mall in 2015 and immediately began redeveloping it, adding Altitude Trampoline Park, World Gym and more. Now, he’s planning an indoor race track complete with overpasses and underpasses, he said. Stay tuned.

Checking in: Finally, financing is secured and crews are mobilizing to break ground in the next week or two on the 90-room boutique hotel Karam is developing on the site of the former Falstaff Brewery, 3303 Church St. in Galveston, he reports.

Also, look for a May opening of a storage facility and an event center at the Falstaff site, he said. The event center is underway on the fifth floor of the storage facility in what was the site of the Falstaff Brewery tasting room. Karam in June 2015 bought the 313,000-square-foot brewery complex, which had been constructed in 1905 and had greatly deteriorated since closing in 1981.